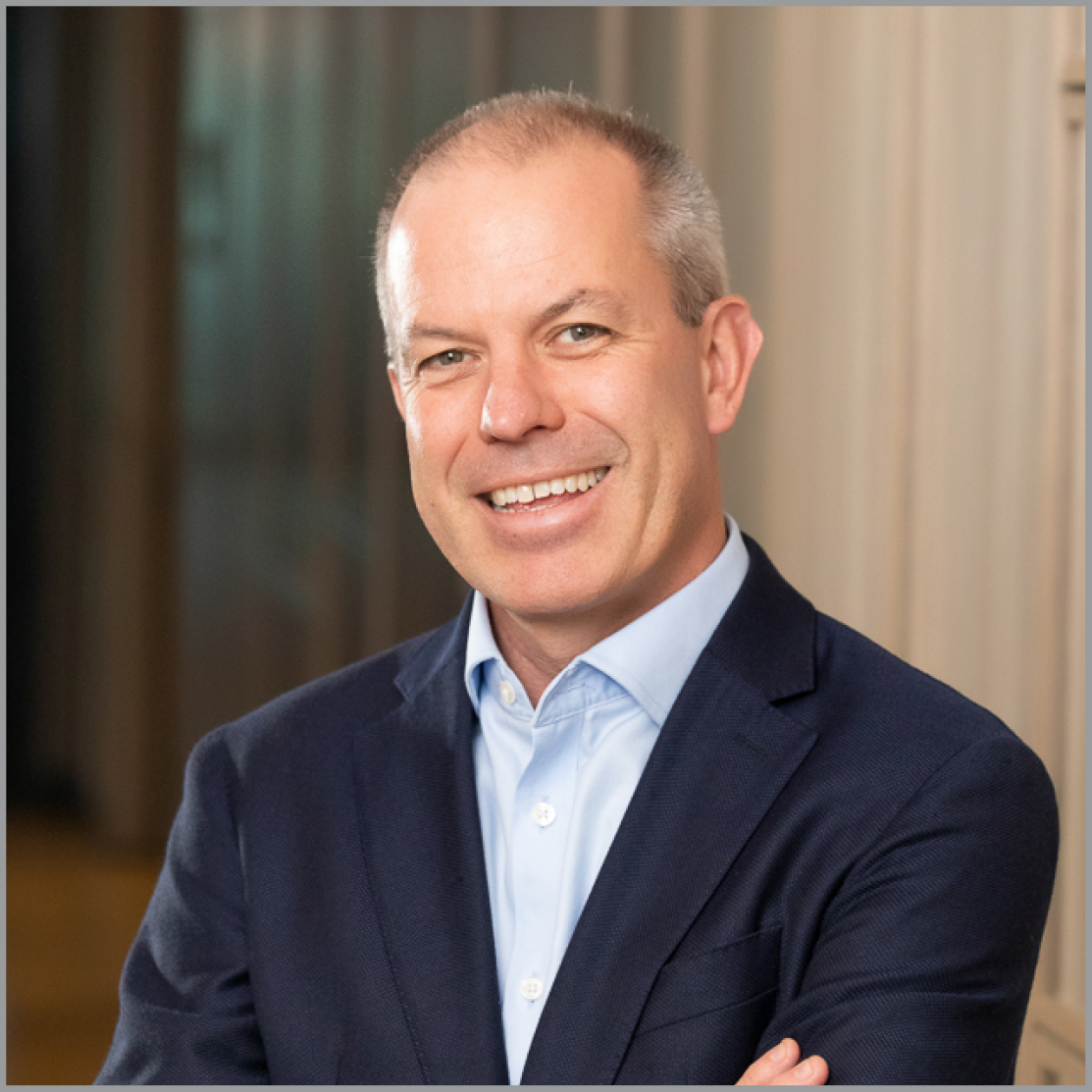 Glenn Kerkhof is Executive Chairman of George Clinical. Glenn has over 27 years’ experience in the contract research or drug development industry and joined George Clinical from Chiltern, where he was Chief Executive Officer. Before Chiltern, Glenn served as Vice President, Clinical Services for Charles River Laboratories, and as Vice President, Clinical Europe for Inveresk Research. Also, he is a non-executive director of Immunoglobal Pty. Ltd and his previous directorships include Cell Care Pty. Ltd. Glenn, based in Melbourne, works closely with the executive team to formulate and execute George Clinical’s global strategy. 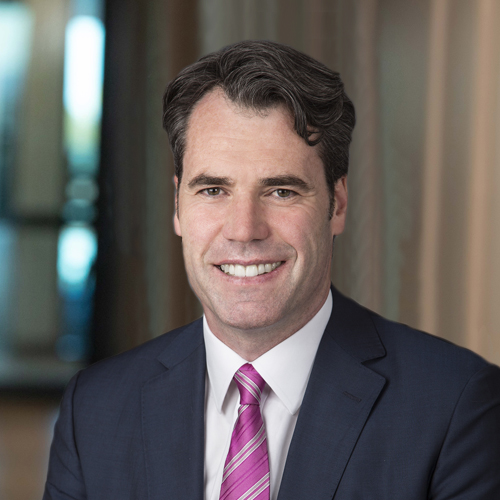 Scott is the Chief Financial Officer & Director, Corporate Development for George Health Enterprises, the company that holds George Clinical.  Scott was formerly the Global Health Sector Lead and a Principal Investment Officer for the International Finance Corporation, the private sector arm of the World Bank Group. During his time at IFC, Scott led numerous transactions in the health and education sectors in Africa, MENA, South/East Asia, and Europe and founded the World Bank’s Health in Africa initiative. Scott’s early career was in engineering and finance. He worked for a global property and project management firm before joining the finance advisory practice of a “Big 4” global consulting firm. 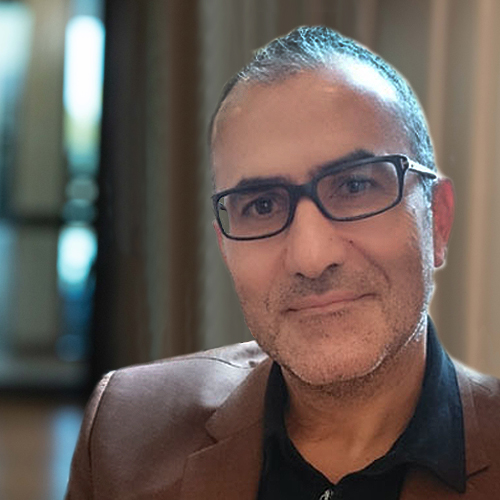 Staph is the President and Chief Executive Officer of George Health Enterprises. Previously, Staph was President and Chief Operating Officer of the Clinton Health Access Initiative (CHAI). Staph has close to 30 years of senior executive and board-level experience, leading, growing, and transforming global pharmaceutical, biotechnology and not-for profit organisations, from start-ups to large, complex multinationals, in both developed and emerging markets.

Prior to CHAI, Staph held several senior executive and board positions with leading pharmaceutical and biotechnology companies; including 11 years with SmithKline Beecham, living and managing businesses in French West Africa, Latin America, and Europe. Staph has substantial experience and a track record in fundraising, negotiating and closing a wide range of public and private sector agreements and partnerships, including cross border mergers and acquisitions. He is also the co-founder of LeapFrog Investments, the world’s first and largest investor in companies that insure underserved people in Africa and Asia.

Staph serves on a number of boards as an advisor, a Non-Executive Director and Chairman. He holds a First Class Honours Degree from City of London Polytechnic and an MSc (With Distinction) from London Business School. 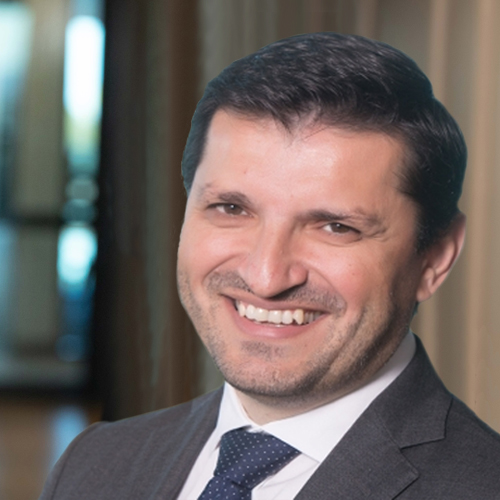 Professor Perkovic’s research is focused on clinical trials and epidemiology, including the prevention of progression and complications of kidney disease. He is Chair of the International Society of Nephrology Action for Clinical Trials group; Dean of Medicine and Scientia Professor at UNSW; and Professorial Fellow at The George Institute for Global Health. He also serves as Staff Specialist in Nephrology at the Royal North Shore Hospital.

Professor Perkovic has been involved in developing global guidelines for kidney disease, cardiovascular risk assessment and blood pressure management. He has made significant contributions with his work on diabetic nephropathy and studies of blood pressure lowering, lipid lowering and a range of other interventions for the prevention of kidney failure and cardiovascular outcomes in people with kidney disease. 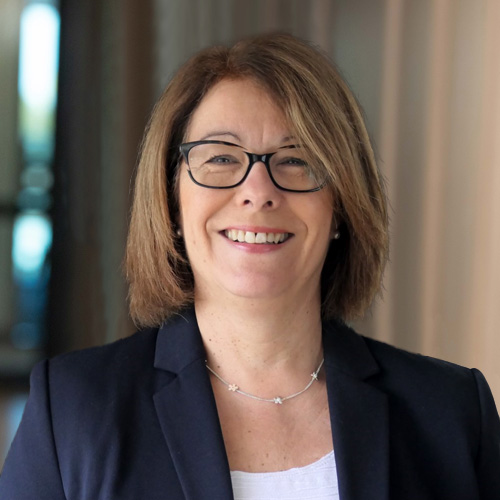 Jean Edwards has over 30 years of experience working within the global pharmaceutical industry. In her last role Jean led clinical trial outsourcing and procurement at Eli Lilly for Europe, Australia and Japan. Jean was also the COO for Chorus Europe at Eli Lilly. Prior to that Jean worked across various roles at Bayer from basic research, clinical research and early stage drug development. Jean brings to George Clinical a deep knowledge of the pharmaceutical industry, provides customer insights and an understanding of the outsourcing process to CROs. Jean is also a committee member of the PCMG (Pharmaceutical Contract Management Group) in Europe, the leading pharmaceutical outsourcing industry body. 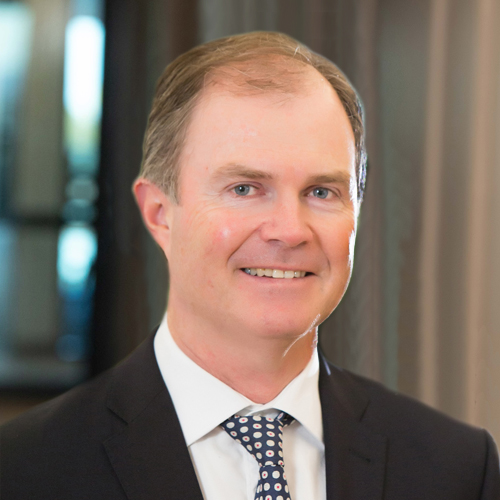 Tim is the current COO and CFO of The George Institute for Global Health. He has extensive experience in the construction, property and services industries, including as former COO of top 50 ASX-listed Mirvac Group, CEO of TJS Services, Commercial Manager for the Sydney Organizing Committee for the Olympic Games and Senior Manager at PricewaterhouseCoopers. 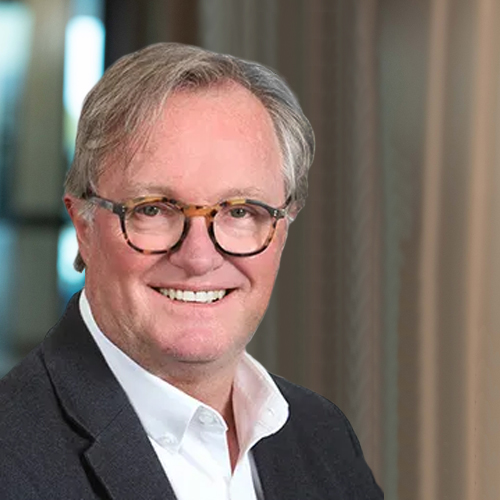 He is an international authority on the causes, prevention and treatment of cardiovascular diseases and has a special interest is the clinical management of chronic and complex conditions in resource-poor settings, particularly in the Asia-Pacific region. For his work in the field of cardiovascular disease, he has received numerous awards, fellowships and honours from governments, universities and learned societies worldwide.

Stephen founded George Clinical in 2008 as an initiative designed to provide high-quality clinical research services and scientific leadership to the pharmaceutical and medical technology industries. George Clinical is now part of George Health Enterprises, which was established by Stephen in 2013 as the Institute’s commercial arm, comprising three aligned businesses focussed on healthcare in emerging markets. Stephen was named EY Social Entrepreneur of the Year in 2013. 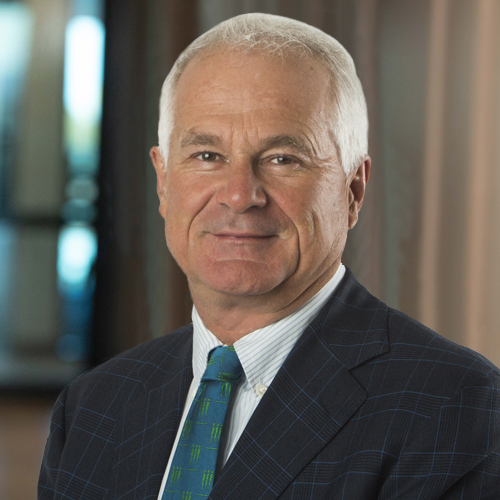 David Vaux is Chairman of Arcadia Health Care Pty Limited, which manages and operates a private rehabilitation and medical hospital in Warriewood, Sydney. He is a fellow of the Australian Institute of Directors and serves as Chairman of Langston Holdings Pty Ltd, a family office investment company. He was the Founding Chairman of GenesisCare, Australia’s largest provider of Radiation Oncology, Cardiology and Sleep treatments. As former CEO of DCA Group, David led DCA to become the largest private provider of Aged Care and Radiology services in Australia.