COPD and its co-morbidities 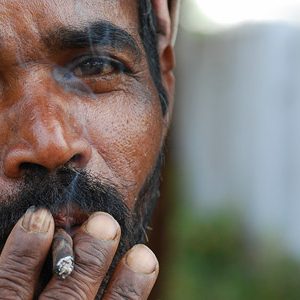 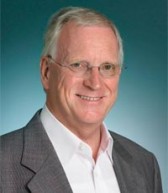 COPD is one of the world’s leading cause of death with prevalence ranging from 6% to 19% globally. This disease is particularly relevant for us in Asia-Pacific as risk factors such as smoking, biomass fuels, TB and air pollution are more prevalent than other regions. For example COPD prevalence in Chinese males is estimated to be 12.4%.

Patients with COPD often have co-morbidities, with the most predominant being cardiovascular disease, diabetes, lung cancer, osteoporosis and cachexia.  Much research has shown that COPD patients are affected by co-morbidities associated with this disease, as much as the disease itself. To highlight this point – FEV1, a measure of obstruction in the lungs, does a poor job of predicting mortality or morbidity of COPD patients; however the presence and number of co-morbidities does.

Despite this, no clear guidelines on screening and management of these co-morbidities are present for COPD patients, although this is subtly changing. Current COPD treatment guidelines are largely limited to bronchodilators and inhaled steroids only. This is in part due to past research in COPD trials where “pure” populations of COPD patients were selected, and patients with co-morbidities were excluded. The result of this is a treatment regimen that only works on the airways, and not based upon patient populations that clinicians are confronted with. This highlights the importance of doing ‘real world’ studies; not selecting artificial populations to determine treatment regimens; regardless of the therapeutic area.

What is sorely needed is a carefully designed prospective RCT looking at the effect of end organs, and the interaction of co-morbidities on each other. The recent ECLIPSE study, approximately 2800 subjects, investigates a whole multitude of interactions and will answer many questions. But there is no therapeutic intervention in this study.  What we need is to develop a clear hypothesis and implement a trial around the information provided by ECLIPSE. Certainly the challenge of implementing such a study is very real. Mortality is a difficult outcome to document, in particular for a complex disease such as COPD. The sample size required to measure the interaction between multiple co-morbidities, and the volume of data that needs to be collected, means that the time and cost associated would be prohibitive. There are also limited numbers of centers that can conduct all the necessary tests. However this is a necessary step to leap towards a treatment paradigm where co-morbidities are actively looked for, and a comprehensive management of COPD is achieved. We call for greater collaboration in research and industry to make such a study a reality.